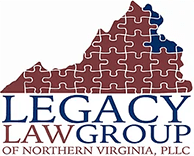 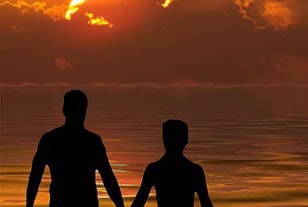 Most of us never look twice at the fine print of the frequent flier rewards program’s terms and conditions. The type is so small and there’s so much of it … but if you did, you’d probably see language stating that any accumulated points are not transferable on death. Some heirs have found that having the right documents and asking nicely can lead to an unexpected result.

If you fly the same route frequently, it pays to use the same airline and sign up for the airline’s rewards program. The accrued points can lead to great deals, reduce your airfare costs and for the real road warrior, generate enough rewards for free trips. There’s real value in these kinds of programs for the frequent flier.

Are miles part of the estate?

Nevertheless, not everyone uses his or her accumulated point balance before passing away. Since the accumulated points do have a real market value, the question then becomes whether or not they are part of a decedent’s estate.

The answer to that turns out to be no, unless an airline decides to make an exception.

In an article from Time titled “What Happens to Your Airline Miles When You Die?“, it was discovered that while most rewards programs have an official written policy that points are not transferable on death, in reality most airlines will make exceptions to that policy on a case-by-case basis.

If the points are bequeathed to someone, most airlines are willing to transfer the points upon receiving proof of death and proof that the person asking is the appropriate beneficiary.

This practice is totally discretionary, however, and the real key to getting the rewards transferred appears to be to ask nicely. Airline employees are not required to transfer the points, but if the beneficiary is nice they normally will.

David Wilks has practiced law in Northern Virginia and
Prince William County for more than thirty years as
a tax lawyer by training and education. Read More